ELECTION OF THE LORD MAYOR AND SHERIFFS 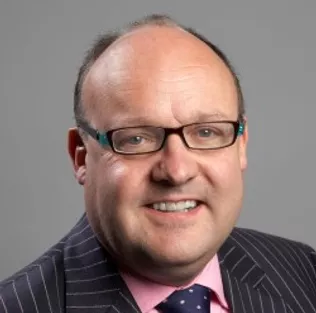 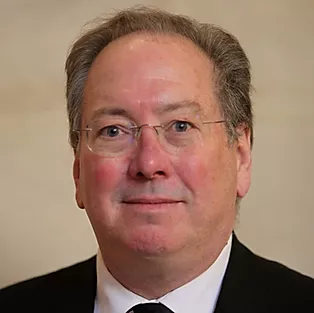 The office of Sheriff is the oldest civic office in the City of London - older than the Lord Mayor, and the two Sheriffs (Aldermanic and non Aldermanic) are elected annually. They are elected  at 12 noon, on or around Midsummer's Day, by the Liverymen of the City who have gathered together at Guildhall – one of the two livery events called ‘Common Hall’ .

​The liverymen have two votes. It is traditional for the non Aldermanic Sheriff to be voted first and for the liverymen to use their second vote for the candidate supported by the Court of Aldermen. Once the elections are over many liverymen go to lunches in the livery halls, usually with their partners, at which the new Sheriffs might make an appearance. The Sheriffs then take up their residence in the Old Bailey where they undertake their roles.

​Refer to the Parts One and Two videos in the YOUTUBE page highlighted in the link below for more information:

ELECTION OF THE LORD MAYOR AND THE SHERIFFS